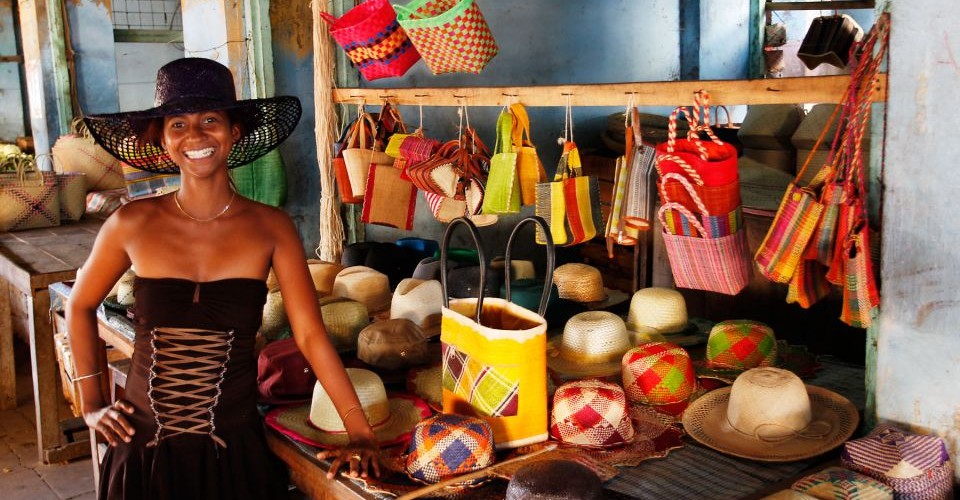 Despite the tourism sector which is still little developed in Morondava, Menabe region regularly serves as a traditional festivals that attract foreigners from around the world. To attend, several days, or even weeks in this city are necessary and to do this, The rosewood side West Resort hotel & Spa invites you to enjoy its comfortable bungalows.

Year-round, Morondava hosts many festivities, but occasional periods. The hotel invite you to inquire about the calendar of festivals of the Menabe not to Miss. Among the most important attractions in Morondava celebrations is "the asa lolo" that even some Malagasy people still are unaware of the existence. It takes place during the dry period and is version Sakalava of the "famadihana" which is still very common in remote areas of the big island.

From June to September takes place the feast of the circumcision. She is the subject of great festivities and celebrations in this part of the island.

The Moraingy is also worth a look for those who are fond of fighting. Indeed, It is a typical Malagasy struggle that is practiced especially in the South of the island and Diego-Suarez which is located to the North of Madagascar tip. These "fights" took place from the month of June. They are not really violent and elsewhere, There is neither winners nor winners.

Finally, There is the «Fitampoha"which only runs all the 5 years. He defines himself in a bath of the Royal relics of all the Kings of the dynasty Andrevola. The next edition is rightly held this year so book now at Palissandre Côte Ouest Resort & Spa to be ringside. 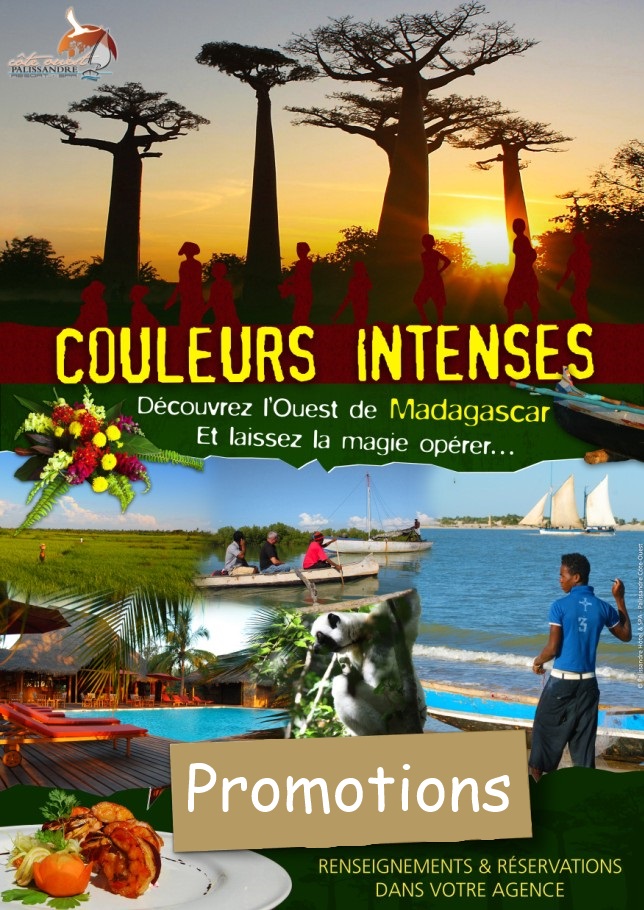 Powered by MyWeb & Partner Booking Hôtel Madagascar
Cookies are important for the proper functioning of a site. In order to improve your navigation, This website uses cookies to remember your login information and allow you to connect securely, to collect statistics in order to optimize the functionality of the site and to offer personalized content based on your interests center. Click Accept to continue on the site AcceptNonprivacy policy